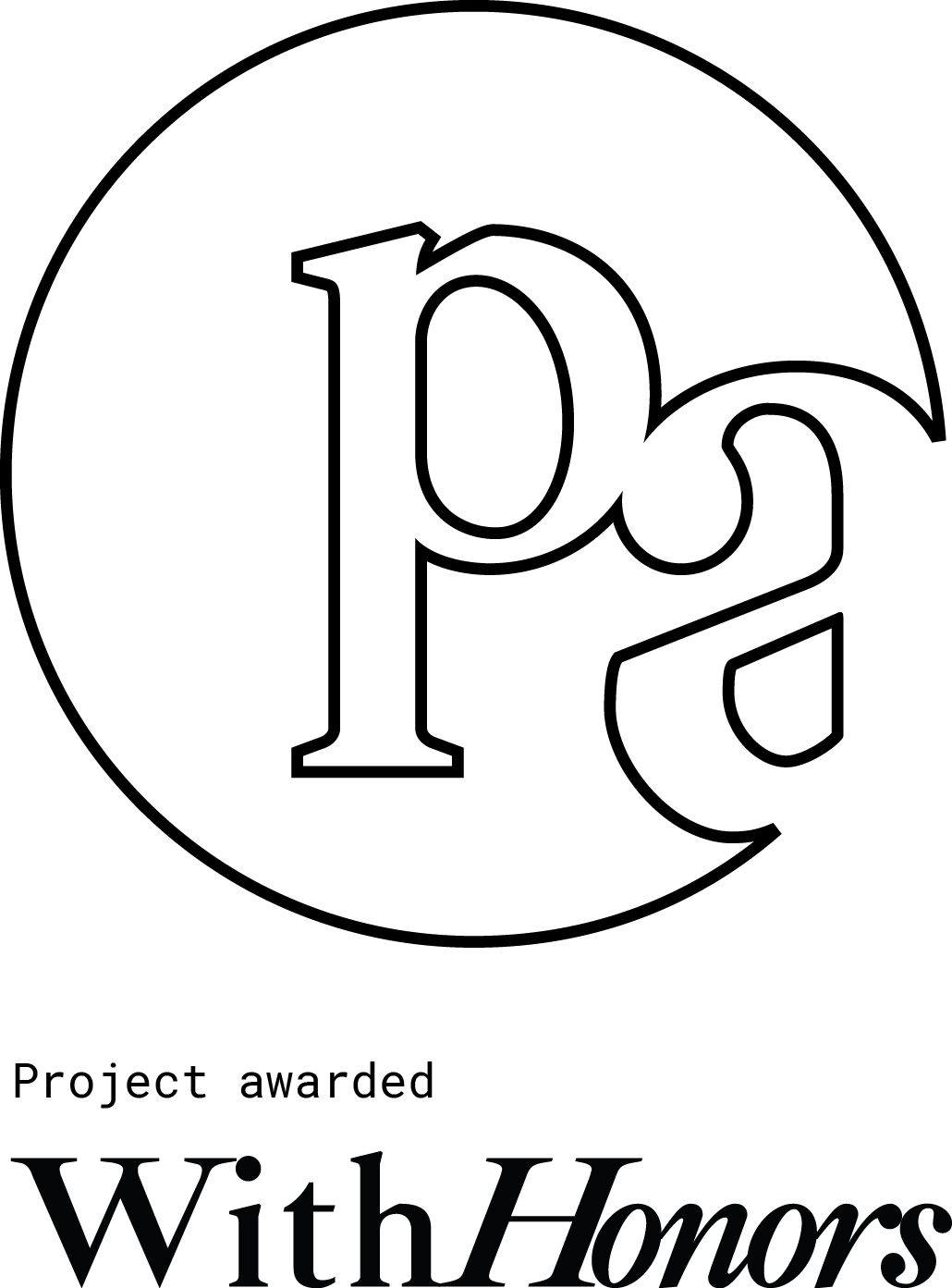 Once upon a time, there was a group of scientists in Alexandria who invented the clepsammia, the first hourglass, around 150 BC. The sand inside this little crystal bulbs appeared to be the perfect substitute of water, before used in the clepsydra. Sand can exhibit fluid-like qualities inside a recipient as well as solid behaviour when a force is applied. A few years later a man interested in structures and architecture saw this potential and discovered that: “Any granular material falling from a fixed point forms a cone on the surface below and a funnel within the granulate mass with the same angle of inclination, the natural angle of repose, 35 degree.” Frei Otto, 1972. Frei Otto showed in his form-finding experiments with dry sand that under force of gravity the material’s self-organization generates conical forms following the natural angle of repose and Voronoi logic.
So after this ancient story, in 2017 the game OTTO was born. OTTO is a symmetrical acrylic airtight box with a central mechanism designed in DM wood. This mechanism, which joins at the same time the two parts of the box, consists of a double strainer filled by small holes where the sand can flow. To activate or deactivate the fluidity of the sand, the use of the wood tiles inside of it is necessary. The main character of this game is the desert-like red sand which stays inside, untouchable. When the little holes are opened, it falls into the recipient below generating valleys and mountains in the inside. The point of the game is to gather the biggest amount of time until the sand stops falling. This purpose gets harder to achieve as the game proceeds due to the decreasing weight of content and the complex geometries generated.

The second Project is a synthetic and analytic game which consists of creating a space from a chair. I chose the Sanaa’s drop chair so I decided to export its geometry and concept to a housing project. The key of this work resides in the structure of a traditional Balinese house, where every room is separated into different pavilions (bales) with its own different function. The rethinking of the western-style house leads to a completely different way of conceiving the structure of a town. Just like a raindrop, which appears always in company of many others, and increasing in number, this town model keeps the congregational meaning and the unique and free forms that physics create in the nature. As the “family” gets bigger so does the urban model maintaining the same characteristics. Moreover, the exterior cover of each capsule is covered by a reflecting PVC that makes the walls look like a mirror during the day and translucent during night when lights are on, as a way of privacy and self-security. The model, made from sugar and water, represents the thin walls and the slender structure that these rooms need for their construction. The purpose of the project - although it has only been analysed one region - is to cover a much more extensive area as the described below. 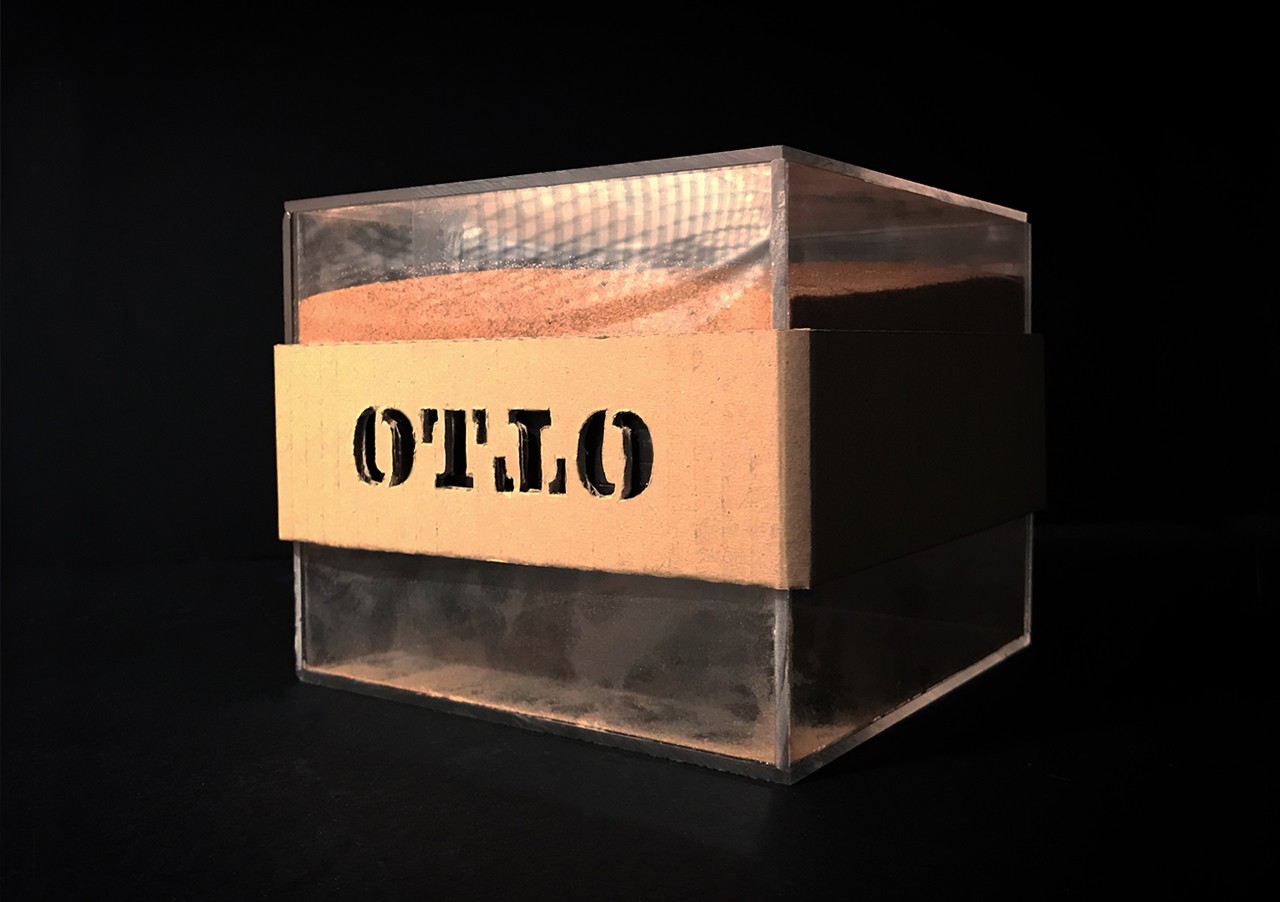 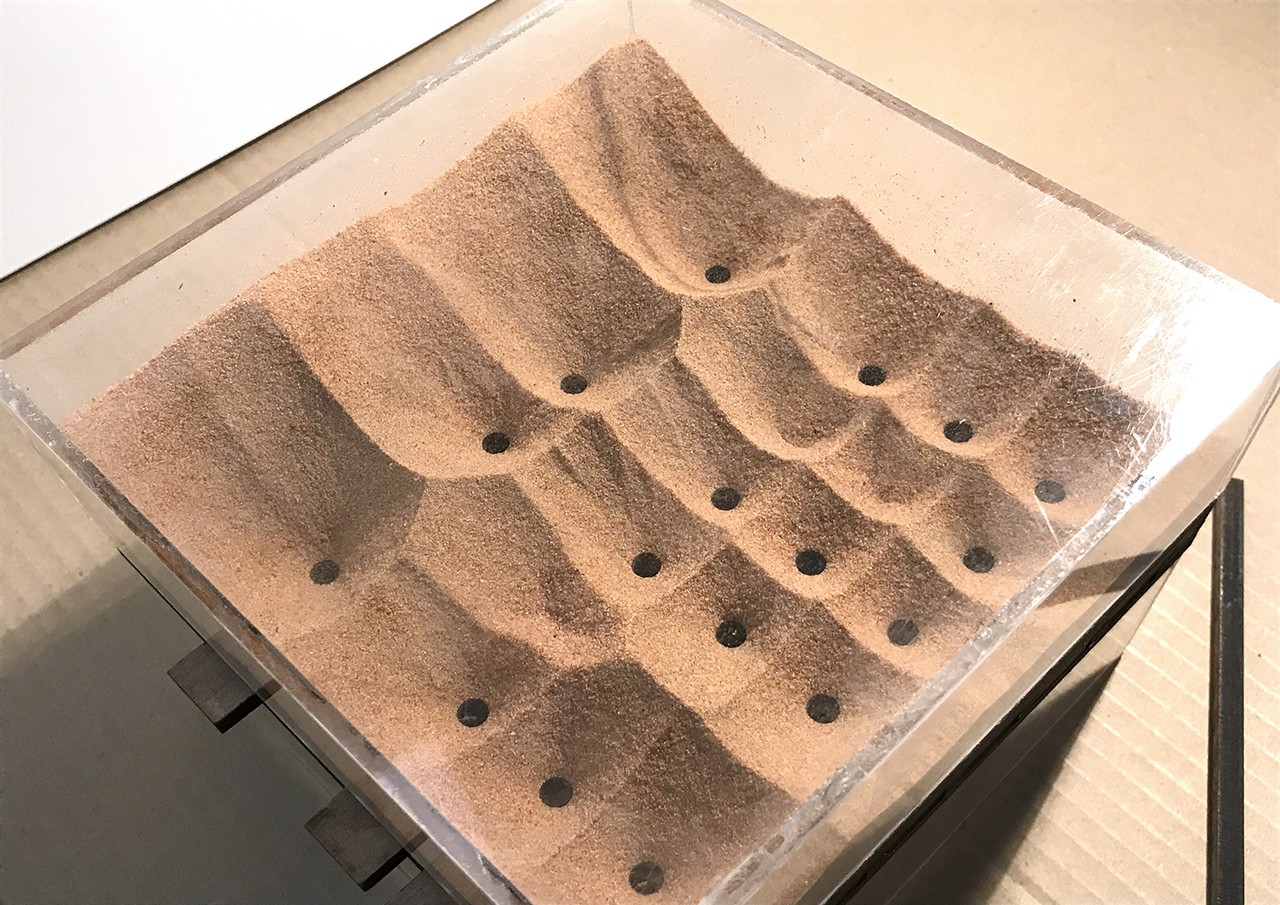 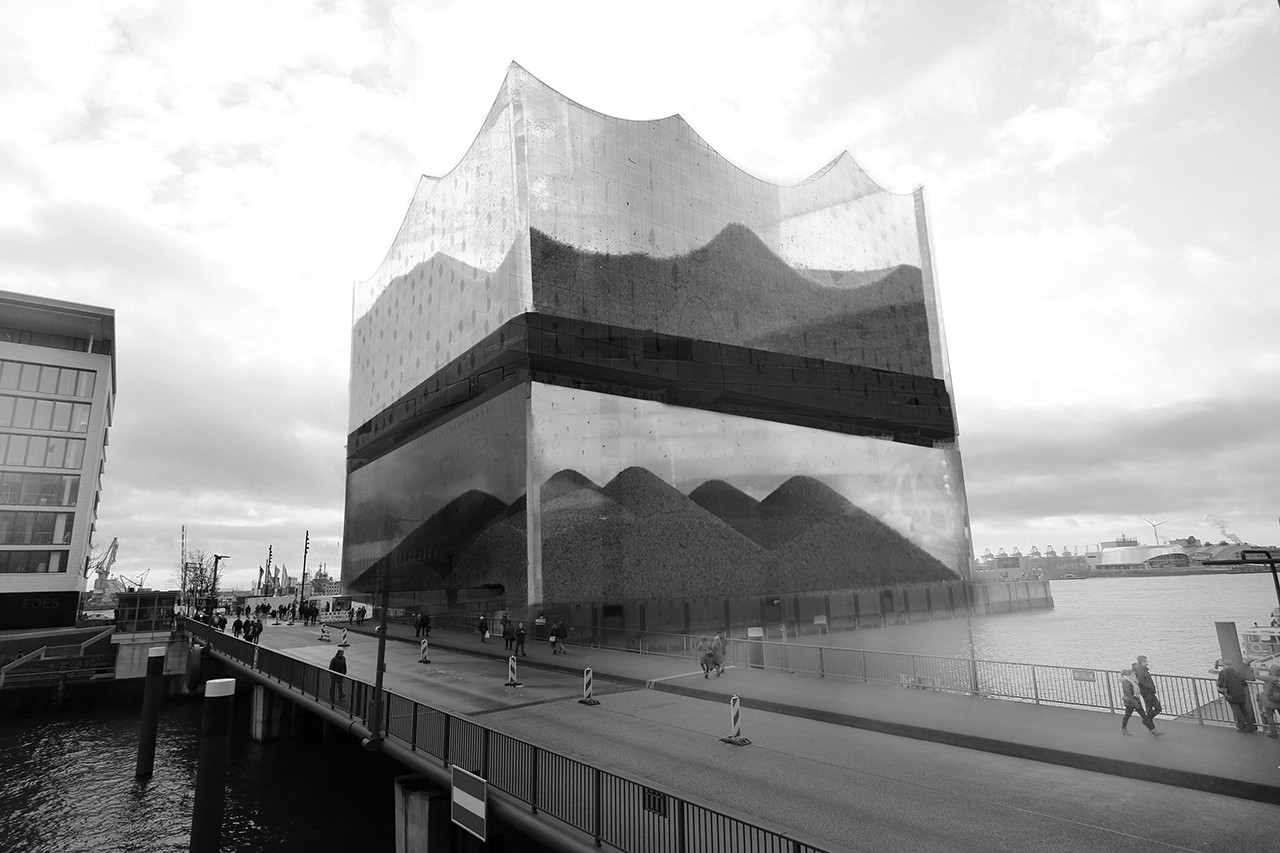 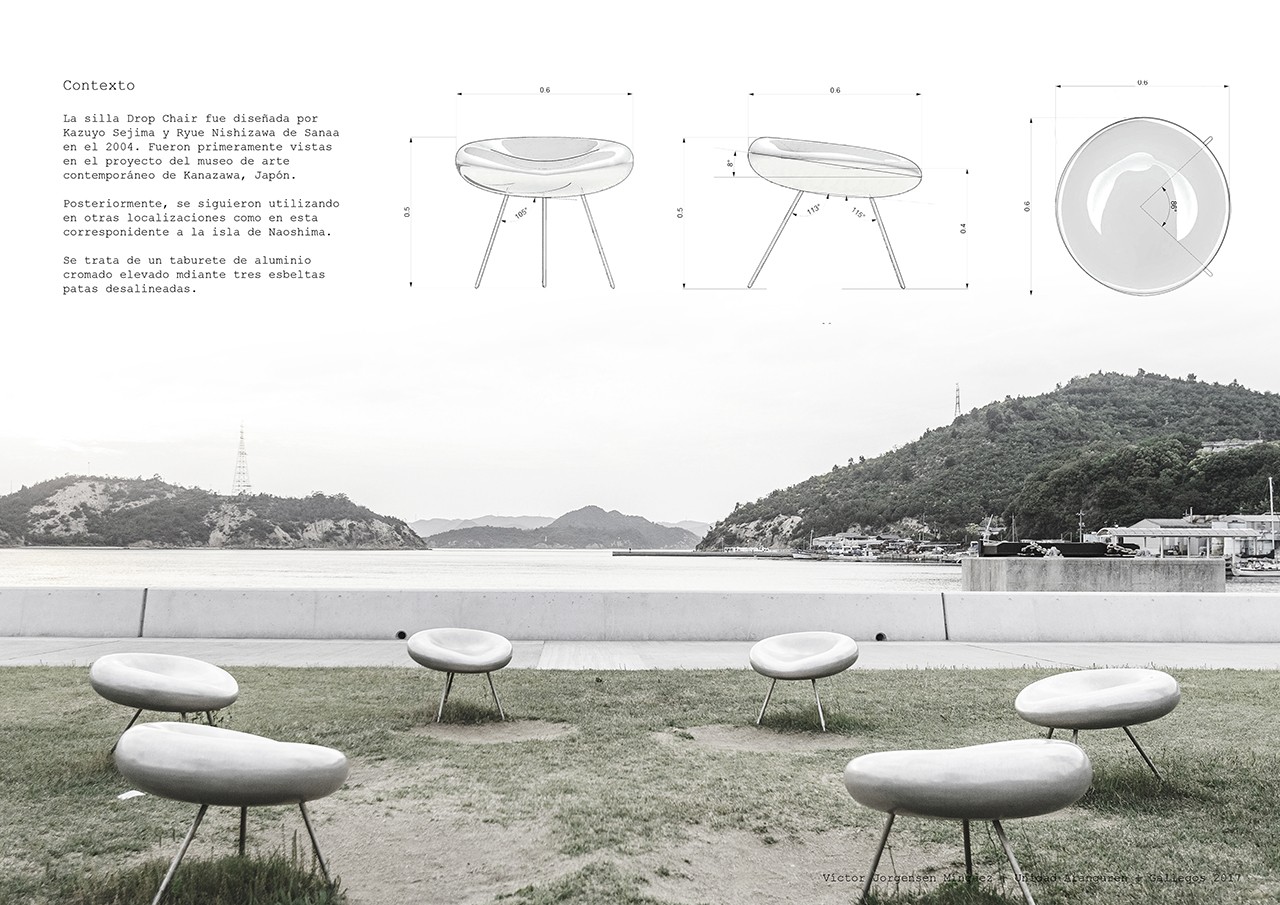 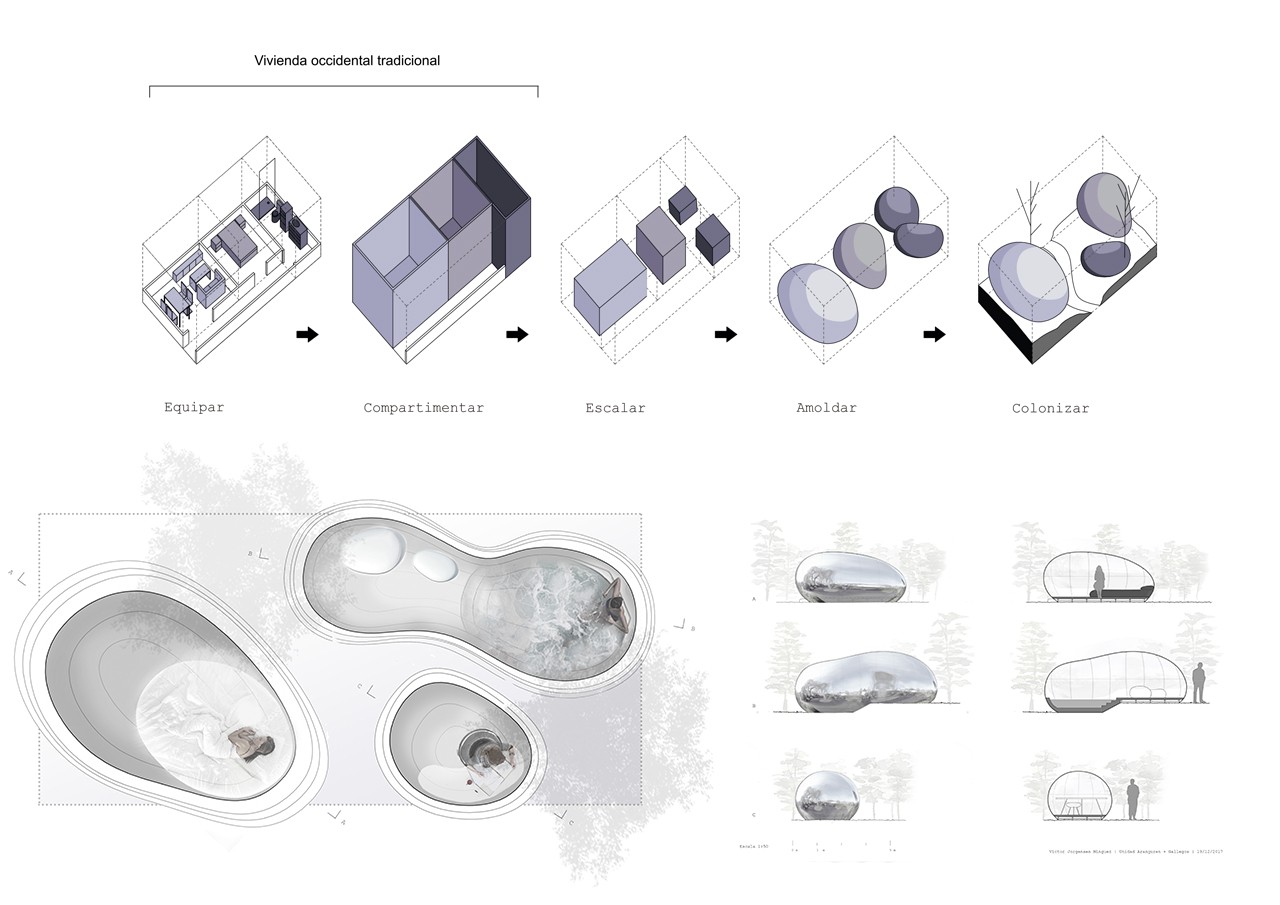 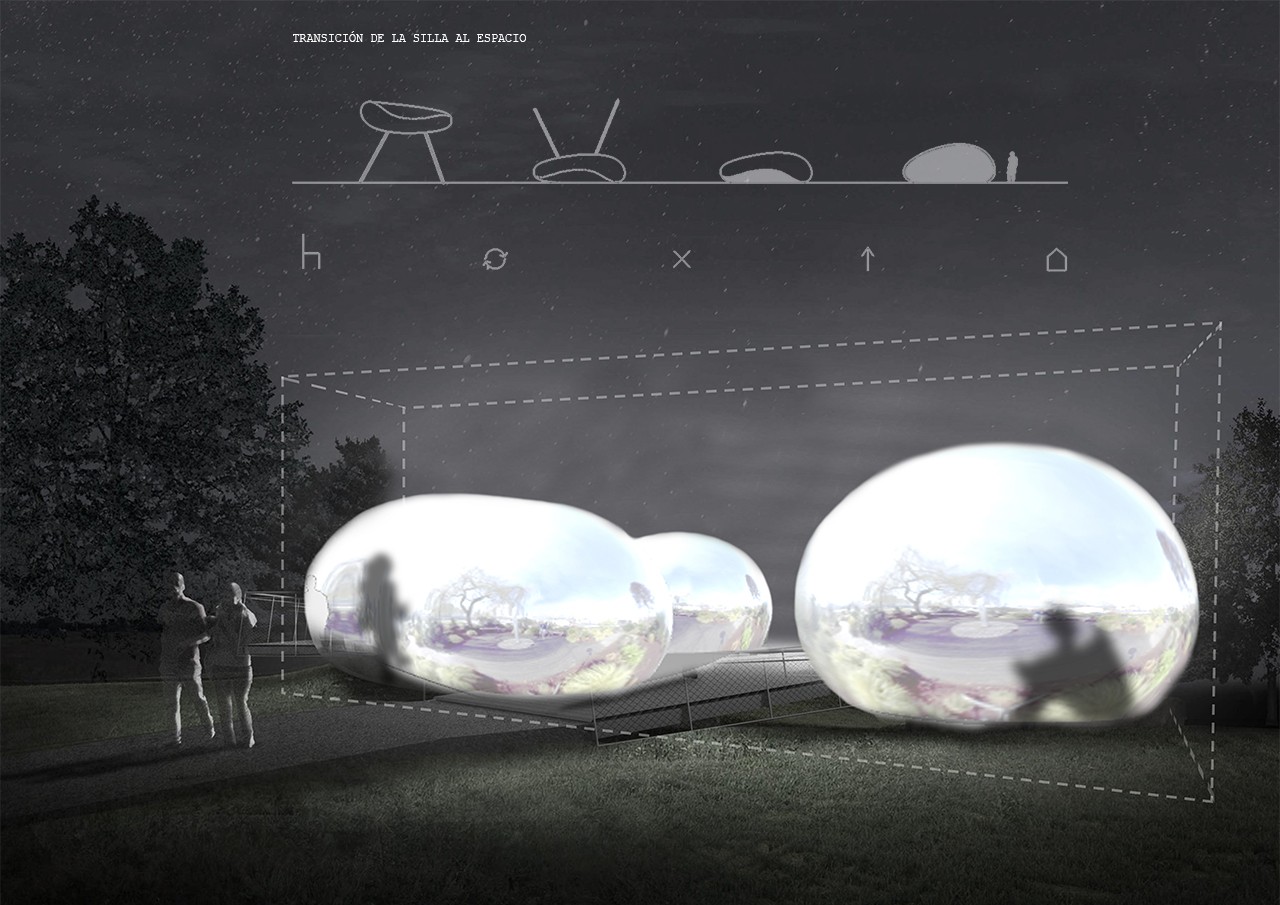 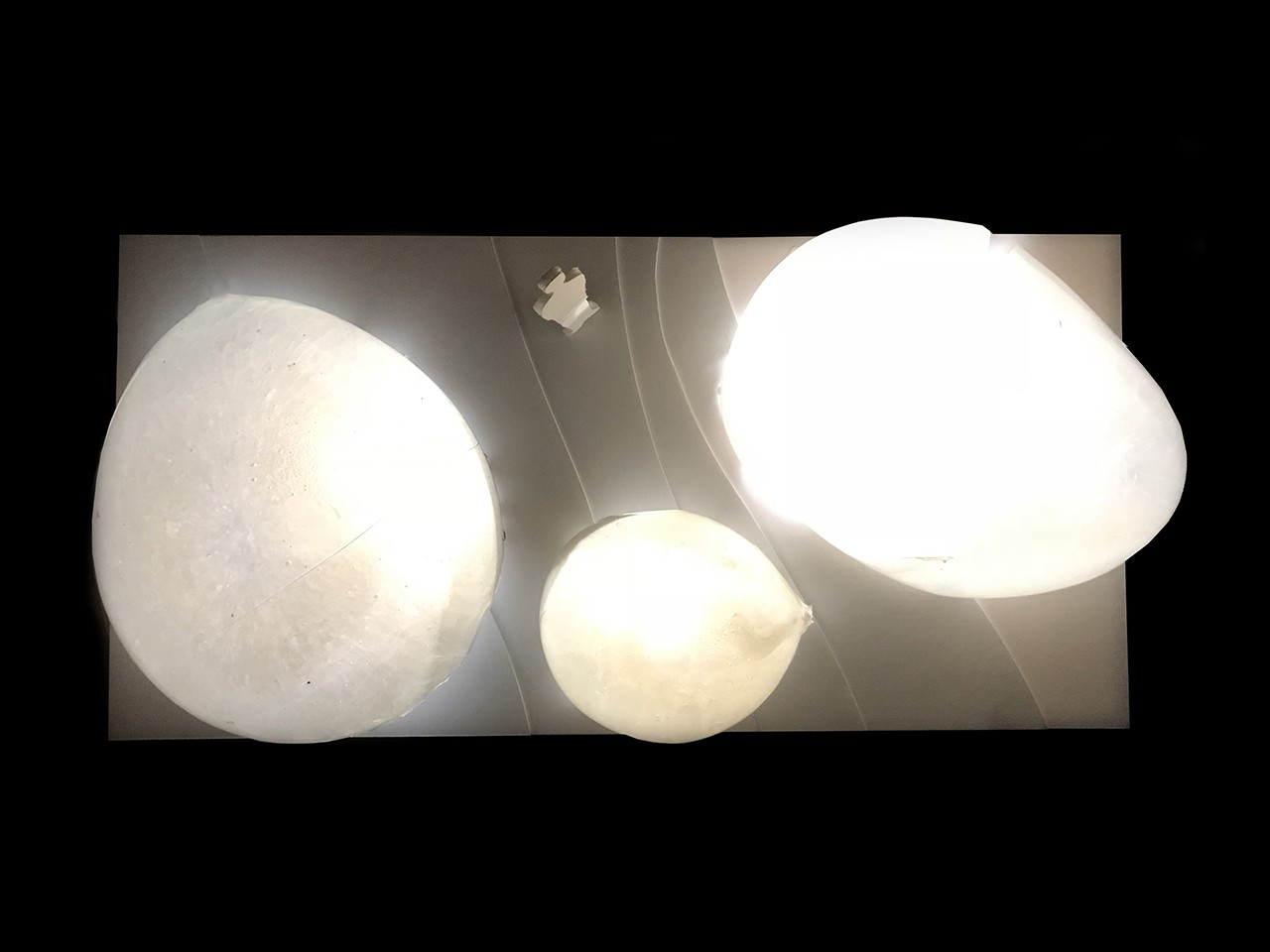